In this episode, I interview Marvin Vilma, an educator and entrepreneur in Boston, MA. Marvin was raised in Queens, NY. His parents, both Haitian immigrants, taught him the value of education at a young age, and consequently, Marvin developed a curiosity for teaching and learning.

He became a teacher and entrepreneur to design meaningful and human-centered learning experiences, most recently Teaching & Learning Lab, a professional learning venture for teachers. Marvin began his teaching career at Noble and Greenough School and continued teaching at Launch, a high school entrepreneurship program hosted by MIT. He currently teaches entrepreneurship with various K-12 academic enrichment programs as well.

Marvin is a graduate of Colgate University and UPenn GSE. He is currently an MBA candidate at Boston University’s Questrom School of Business.  You can contact Marvin at marvin@tl-lab.org 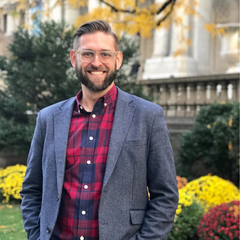 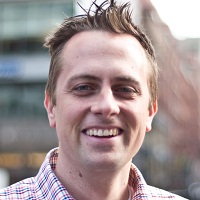 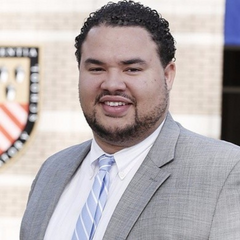 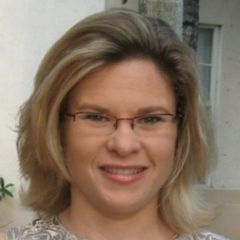